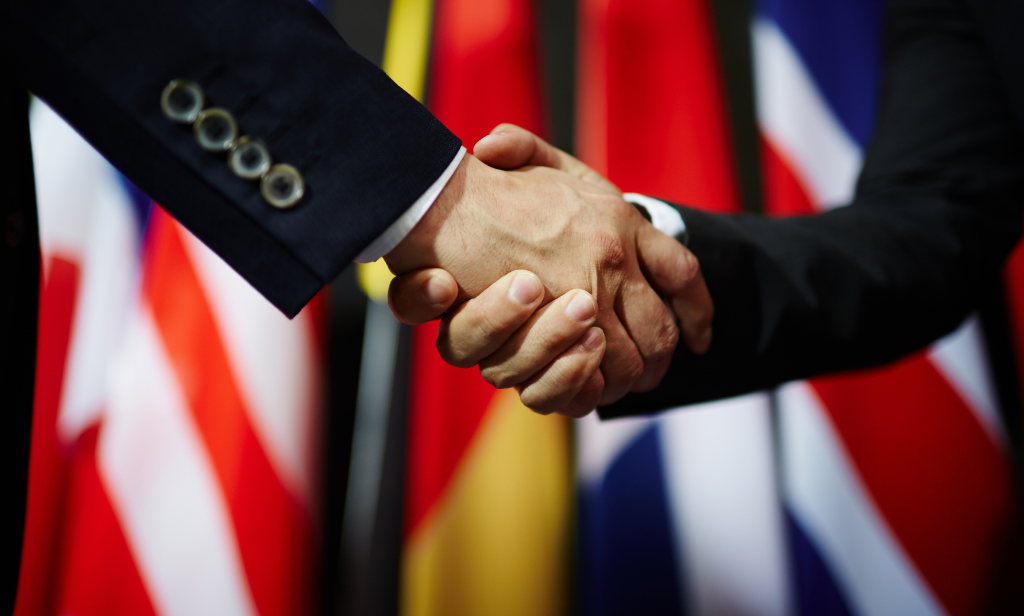 The world woke up on the morning of 15 August 2021, to bear witness to one of the biggest turning points in the history of the post-Cold War world. The sudden withdrawal of U.S.-NATO forces coupled with the takeover of the administrative power by the Taliban since their rule from 1996 to 2001 in Afghanistan has led to a huge political and strategic uncertainty in the region.   Not long after the end of the World Wars does one find Afghanistan being sucked into the vortex of great power rivalry, the repercussions of which have come to be felt even in current times.   The land was ravaged by the violent repression of political power syndrome. The dramatic resurgence of the Taliban government led most of the regional powers to recalibrate their approaches and influences in protecting their national interests in the country.

Besides this, so far as regional interests are concerned, one has to take note of the strong and differentiated regional power interests of Russia, China, India, Pakistan, and Iran which trigger certain questions to shape the prospects of Afghanistan. They are – first, the withdrawal creates new opportunities for influence and control for Russia; secondly, the withdrawal is a net gain but not an unequivocal victory for China, which has new opportunities to extend its Belt and Road Initiative (BRI), address regional security threats, engage in significant economic activities, and challenge the ambitions of the United States and raised a big question about American dependability and assurance as an ally and security partner. Thirdly, the withdrawal represents the least optimal outcome for India and its troubled relationship with Pakistan, but there are opportunities to engage with AUKUS and the Quadrilateral Security Dialogue. Finally, despite the ongoing tensions with the Taliban, Iran may take advantage of the withdrawal in its international posturing toward the United States.

This new environment led Indian policymakers to a serious quandary and raised a big question regarding India’s role and influence in Afghanistan under the new miliew. Although, ambiguity and flexibility are essential attributes of diplomatic life, however striking a balance between moralism and realism requires constant calibration. Although New Delhi has considered the Afghan Taliban as Pakistan’s proxy, engagement with them has been a regular feature of the Indian policymaker.

India can undertake four policy options in terms of its’ future with Afghanistan, firstly the Realist policy, where New Delhi need to shift theatre from Kashmir to Afghanistan and should work towards building a Delhi-Washington-Moscow Consensus to ensure peace and stability in Afghanistan. Secondly, the use of soft power as a major means to stay out of the Afghan quagmire, knowing fully well it can also endanger India’s investments in Afghanistan under the Taliban. Thirdly, smart power strategy, where India should come out of its Panipat Syndrome and pursue a proactive policy to safeguard India’s national interest and needs to engage with the new government in Afghanistan without damaging its carefully nurtured image of a trustworthy neighbour, which in other words means that it will neither confer legitimacy on the Taliban nor will it erode the legitimacy of India.

Fourthly, India should take on a mediating role among the different nations anxious to involve themselves in Afghanistan and produce a formula that would help maintain Afghanistan’s neutrality and ensure that it becomes a buffer zone to prevent further Chinese expansionism towards South Asia and by which it can preserve its national interests on its own without any butterfly effect.

Amidst the ambiguity over international recognition of the new Taliban government in Afghanistan, questions have arisen as to the fate of the South Asian Association for Regional Cooperation (SAARC). The largely dysfunctional South Asian organization’s future will largely depend on the road that Afghanistan takes.