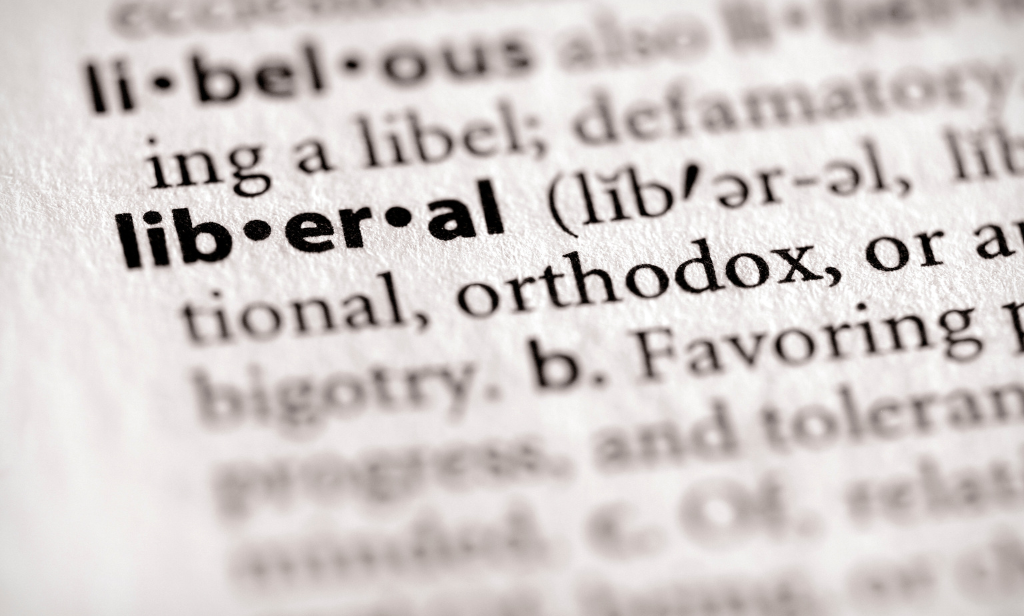 The tide of liberal arts is now sweeping the differences between various academic disciplines all across the world demolishing the demarcations between STEM (Science, Technology, Engineering and Mathematics) subjects and NON-STEM subjects. As a result it is also trying to break the stereotypes that are tagged with this demarcation of disciplines that are automatically getting responded as just constructed and imposed shadow lines. It also reminds us of the days of polymaths who existed in different civilization across the globe in various time periods.

Today we all live in an application based world, where knowledge has to be applied, and to solve this purpose we are all trying to make paths towards the practice of liberal arts in the field of education and India is not an exception in this regard. When we talk about the application of knowledge we must remember that this appliedness of knowledge is only possible if we can take education outside the boundaries of an educational institute.

In the year 1964 Sturart Hall and Richard Hoggart founded the Centre for Contemporary Cultural Studies (CCCS) at the University of Birmingham with the objectives of taking education outside the university campus and encouraging the students to have a firsthand experience with the community, so that they can develop a better understanding of their respective community as a whole.

In other words this was an important step to implement the idea of Academic Social Responsibility. This new teaching and learning pedagogy once again may help us to bring science and humanities together to give shape to the academicians with the understanding of their responsibilities towards society. This also opens up the possibilities of collaborative curriculum designing, for outreach activities and also accommodates our eternal ‘quest for relevance’ as per the time and space we belong to. This may remind us of the Kenyan author Ngugi Wa Thoing o ‘, who engaged in a protest against Eurocentricism in the field of education while discussing ‘quest for relevance’. In the process he encouraged the academicians across the world to have this quest while designing the curriculum.

Comparative literature encourages the study of literature using a comparative framework. Students under such a frame work are encouraged to study many literatures together. Thus it creates the room to read and to critically engage with the literatures produced in various languages from different parts of the world.

Singular perspective focuses on a particular issue, whereas a comparative approach gives a broader spectrum of understanding. Comparative approach in a way reproaches the singular independent existence of disciplines. It sees the existence of all disciplines not in an independent fashion but in an interdependent fashion, thus provides a platform for the practice of liberal arts.

Liberal arts thus with a comparative approach makes all barriers fluid. It makes all geo political boundaries and linguistic boundaries blurred in its attempt to connect with everyone. This reminds us of the German author, Johann Wolfgang von Goethe and Rabindranath Thakur, who also referred to this idea of connectivity among the people across the world through the exercise of a comparative approach.

Liberal arts and comparative literature both widens our spectrum of reading texts. At this juncture we must remember that texts are not only printed books, every incident that happens around us and among us is a text. Liberal arts focus on training its students in reading these texts of which they themselves are a part. This process serves a twofold objective – firstly the students get the opportunity of a firsthand engagement with the society and secondly they go through a reality check regarding their ability to apply the knowledge that they have acquired in their educational institute.

Comparative approach helps liberal arts to get a wholesome, inclusive and comprehensive understanding of our society. Connection is the key component of liberal arts.  This connection that we are referring to is the connection of our work and knowledge with the humanity and human concerns.

It is not just the imagination of certain authors but different historical eras have witnessed that whenever knowledge has lost its contact with humanity and human concerns, hell was let loose on mankind, be it the violent process of colonization or be it the transformation of nuclear power into a destructive bomb.

In today’s world we are all connected at different levels, sometimes we realize and sometime we do not. We cannot exist independently anymore. Thus the academic disciplines designed by us too cannot exist and have never existed independently.

The mission of liberal arts is to break science and humanities stereotyped binaries, that are imposed on both, by showcasing the connectivity that has existed between the two since the time immoral, at the same time liberal arts has the objective to connect both the dimension of knowledge systems with the human concerns. Liberal arts with a comparative approach reminds us that human beings with their knowledge need to serve human concerns. 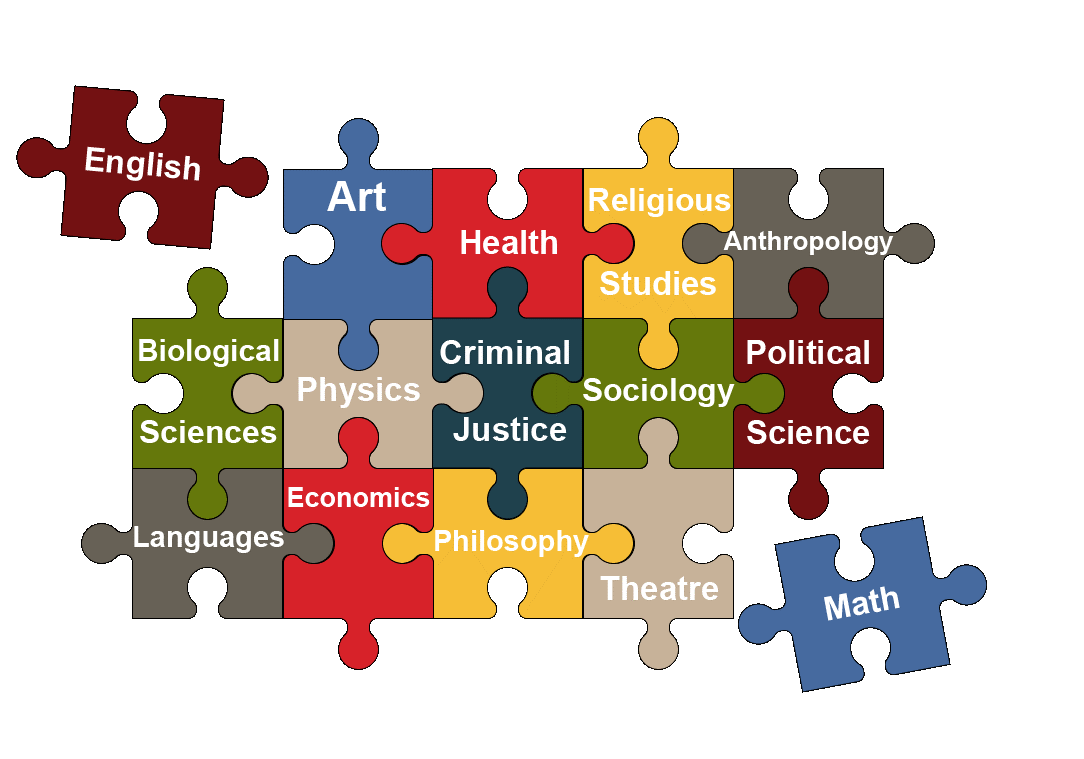