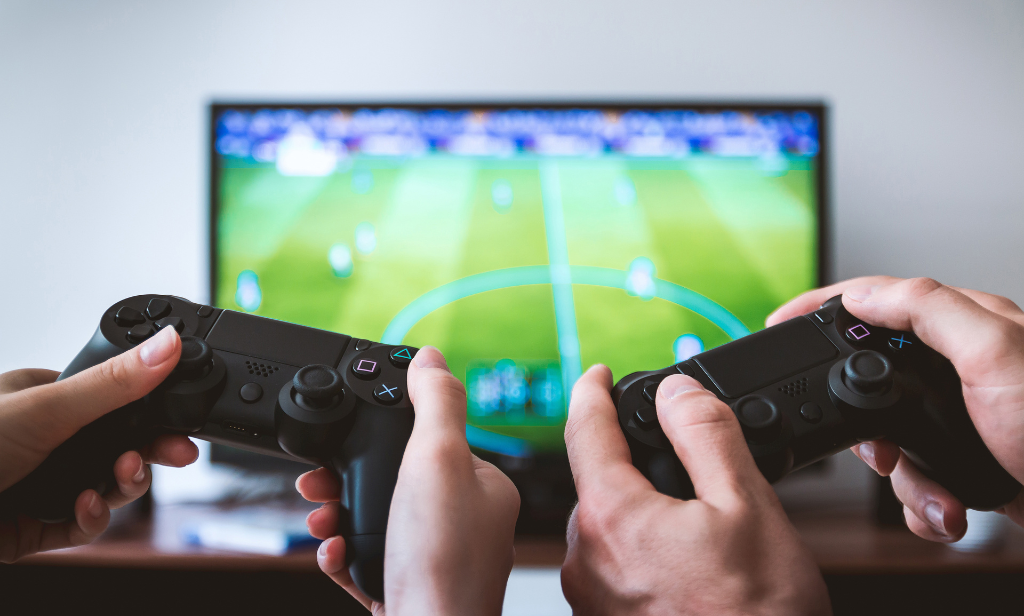 When it comes to video games, there are a lot of speculations about them being addictive and detrimental. However, in this article, we will look at video gaming as a storytelling medium and most importantly how media and technology students can be a part of this industry and what it holds from the perspective of getting a successful career. Video games have always served as recreational entertainment tools. Most video games are played on consoles and there has been a lot of development in the gaming industry with more youth players engaging with video games. Moreover, Ed-tech companies are now investing heavily into animation and gamification, and also India overall is becoming the next international player in the domain of video game development with many game studios entering this market every year. As per statistics, the video gaming industry contributes more than 90 billion dollars worldwide. While in India, the video gaming industry has crossed more than the 1.1-billion-dollar mark.

Historically, gaming was more of recreational activity and was solely consumed for entertainment. This very demand for electronic digital entertainment grew exponentially and led to the foundation of big tech gaming companies. Primarily there are two types of gaming organizations one is the development studio and another one is the publishing studio. Game development companies are studios, where games are developed, while game publishing firms are companies that market, publish and distribute games across the world market. Over the last 20 years, the video gaming industry has grown multiple folds with new categories of companies coming up every year. Now the question is, why should you work for the video gaming industry? The answer is simply because video games have garnered a massive audience base, governments of various countries are now looking to innovate education through gamification and more gaming companies are coming up, providing alternative job opportunities in the entertainment industry. The fan base of popular video games can be compared with the fan base of the film industry.

With that being said, we might wonder what does it take to work in such a lucrative industry? What is the particular set of skills required to develop or publish games? Let us try and decode the specific requirements one is expected to have to work in the various departments of video gaming companies. When it comes to developing games there are two ways, one is technical and the other is non-technical. Under the technical set of skills, candidates are expected to know programming and scripting. Video games are made using game engines and most popular game engines require programming knowledge. Hence, it is always advisable to know basic programming to operate with a game engine. Popular game engines like Unity and Unreal are based on C# (pronounced as C-sharp) and C++ respectively. Programming knowledge is the core technical element of game development. Now coming to the non-technical area, particularly the front-end design and the artistic elements of a game. Skills in digital illustration, graphic designing, and creating UI icons based on graphic and vector illustration software such as Adobe Illustrator, and Photoshop, will come in handy. Apart from still graphics, games also need animation and motion graphics. Animation and graphics are further categorized under 2D and 3D. For 2D animation, it is recommended to learn software such as Krita, OpenToonz, and even Blender. For 3D modelling, software such as 3DS Max and Blender comes in handy and for 3D animation, it is recommended to have skills in Maya and Blender. Thus, the primary requirement to develop games will need skills in coding, 3D/2D, and animation. Furthermore, different games have different narrative elements and require narrative-building elements such as content, script, story, character, and even voice-overs. One can choose to become a game content writer, a motion capture artist, a voice-over artist, a music and sound artist, etc. Gaming companies also hire for other management and admin positions including, HR, Marketing & Sales, Public Relations, Client Servicing, Digital Marketing, Community Building, Customer Acquisition, IT and ERP, Business Development, Etc. These positions are also available in video game publishing companies.

To become a game developer, one has to have patience and a focused set of skills. The video game industry is also an equally competitive market and is entirely content-driven. So far there is no recorded monopoly in this sector and thus providing ample opportunities for growth. Anyone can be a game developer even those belonging from non-engineering and technology backgrounds. Digital gaming has come a long way ever since the early 60s, when it was first discovered in a physics lab, and continues to evolve further with integrated technologies such as Augmented Reality, Virtual Reality, Artificial Intelligence, Data Analytics, etc, hence any additional skills in these domains will be helpful for a successful career in gaming. Personally, I will always recommend anyone, who wishes to be a part of game development, learn game engines and begin with simple ones. In India, the video gaming industry is rising every year with new companies coming up in every Indian city. The Covid pandemic itself hastened the process of making most Indians digital converts, with a major number of users actively playing games on their mobile devices. Thus, Indian companies are now slowly realizing the full potential of digital gaming, becoming. Fortunately, for India, the biggest advantage is its massive youth population, which contributes immensely to the overall target audience count in mobile gaming. This huge market is very lucrative for a lot of foreign gaming studios that have started expanding into India and are actively hiring candidates from the local population for content localization and distribution. Game giants such as UBI Soft, Rockstar Games, Epic Games, and Unity Technologies have already made their presence in our country, as they have partnered with many independent game developers from the country and are helping them in publishing their games. Game-based marketing and promotion and gamification will possibly become the trend in post-pandemic India in sectors of Edtech, OTT, and E-commerce.