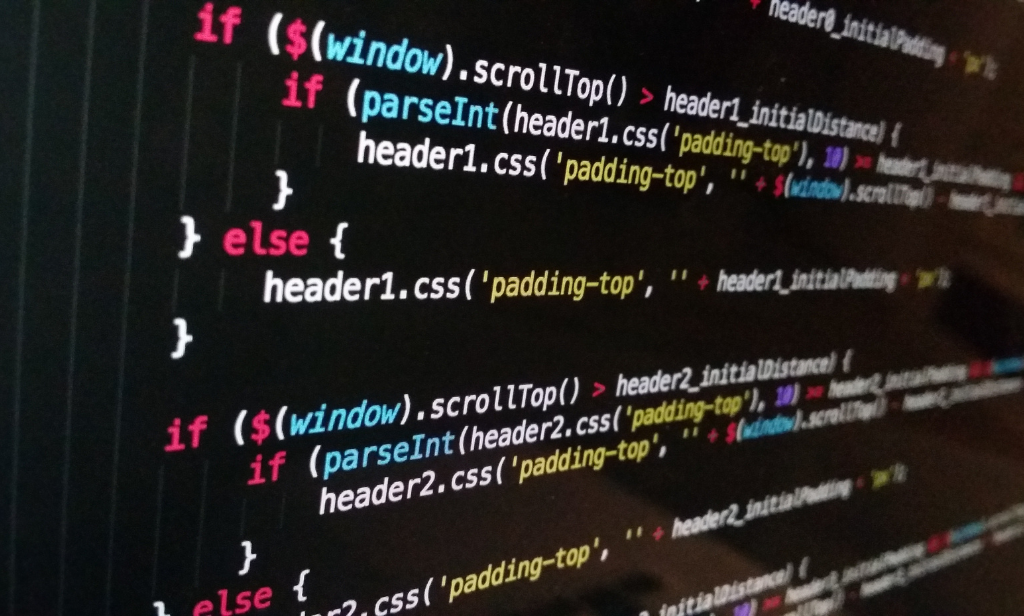 “The Computer was born to solve the problem that did not exist before” – Bill Gates.

As a machine reduces the work effort, so does a computer for a typical complex computation. Computer science forces you to deal with a problem in a slightly different way which is a skill that can be applied to life itself. In the era of data, a computer is the most indispensable thing we can think of. Computer science gives you an opportunity in working and understanding hands-on the aspect of data.

Apart from this, a computer engineer is supposed to be known as a fluent coder. Coding is the ‘Bread and Butter’ for all computer engineers. Programming or coding is an intriguing sector as it gives us the superpower to regulate computer programs on the go. The main goal for a computer engineer is to make a problem understandable to a machine so that it could solve the problem obligingly. The fluency and smoothness of an application are solely based on the way you design the code. C, the mother of all programming languages, is a general-purpose programming language that is extremely popular, simple, and flexible to use. It helps a programmer to build the base of designing a program.  It is a structured programming language that is machine-independent and extensively used to write various applications, Operating Systems like Windows, and many other complex programs like Oracle database, Git, Python interpreter, and more. Java, a high-level programming language, is also the most popular language for its design structure using object-oriented concepts (OOP). When it comes to the web, Java is unparallel. Most of the web-based applications are based on java. Apart from this, there are several programming languages like c++, python, Matlab, R to name a few.

There are innumerable and varied specialization and career options for a computer engineer. After completing his/her B.Tech degree a student may get absorbed in the software industry or may opt for higher studies. There are multiple sub-division and specializations in Computer Engineering which require applications in various sectors. Student can also pursue B.Tech degree in various applied fields:

With the knowledge and concept in the domain, a computer science engineer can be eligible for an immense variety of job opportunities. Some of them are jotted below:

As a computer science engineer, there are plenty of opportunities in Government sectors as well as private sectors. A focused, sincere and conceptual student has all the possibilities to touch the sky.