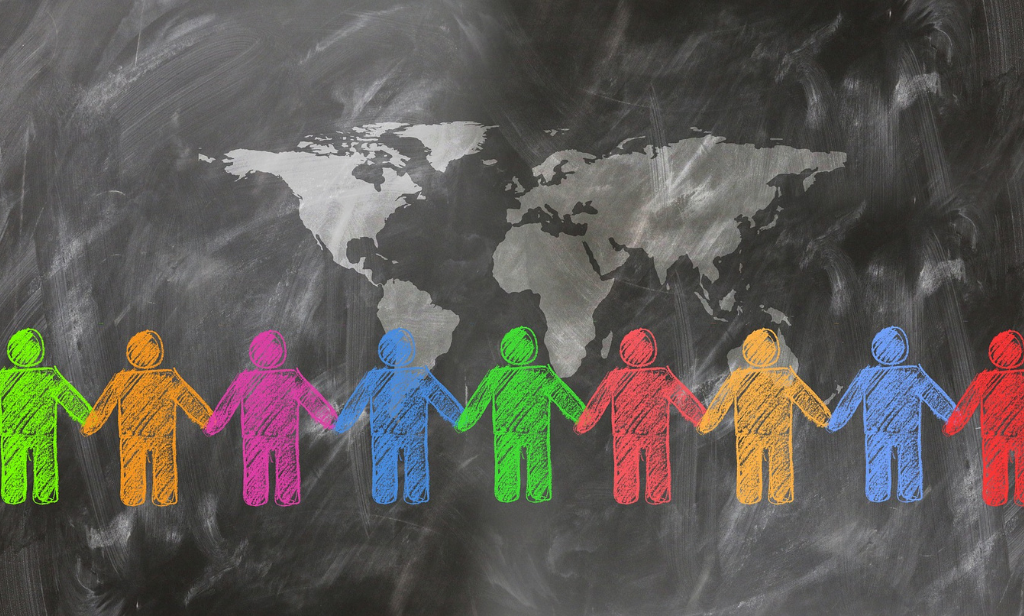 Covid-19 is no longer just a virus-induced infectious disease. It is much more than that. In fact, it wouldn’t be an overstatement if we were to dub it as an unprecedented phenomenon. While acknowledging its disastrous consequences, we should have no qualms in accepting that it has been the biggest catalyst of instantaneous changes that we have encountered in our daily lives. As the second wave of the disease continues to ravage India, our lifestyles have turned upside down.

The sweeping changes due to Covid-19 have gripped all areas of human life. The field of academics has been one of the biggest areas of change. The nature of the virus is such that it requires people to stay indoors and interact with each other virtually. Thus, technology-mediated virtual learning has become the alternative for physical learning. Classroom-centric learning has given way to app-based remote learning.

Although, online interactions constitute the only way to continue learning at this juncture, the absence of personal touches and the monotony of continuously sitting in front of the computers have created a peculiar negative inertia among learners. Across the world, the euphoria that was associated with online learning towards the beginning of the pandemic is hardly there. Teachers, therefore, are having a tough time maintaining the interest level of the learners.

Like every other academic across the globe, yours truly, being a humble media teacher at the School of Media and Communication (SOMC) under the Kolkata-based Adamas University (AU), was finding it an uphill task to retain learners’ attention during online classes. It was contingent on me to try an alternative mechanism. This is where I thought I would pass the buck to the learners themselves so that the intensity and quantum of their involvement could be significantly enhanced.

On an experimental basis, I applied this decided reversal of roles for a course entitled ‘Contemporary Media Issues’, which is taught to the fourth-semester students of Bachelor of Arts [B.A. (Honours)] in Journalism and Mass Communication (J.M.C.). According to the deal that I had with the students, the entire class of 45 students was divided into three groups. Each group was given the responsibility to take care of two modules out of a total of six that were included in the course curriculum. Each group has a name, a captain and a vice-captain. Therefore, on a given instructional day, the captain of the assigned group would pick up a topic from the two decided modules and initiate the discussion. It is worthwhile to mention that the captain of a group is responsible for informing the topic in advance to me so that I can also prepare accordingly. During the class, each member of the assigned group would speak for a certain amount of time so that the entire topic is covered in a nutshell. I would also add my inputs to the discussion and invite members from other groups to contribute their ideas.

Initially, the quality of discussions wasn’t up to the mark and many learners couldn’t express their ideas owing to an inability to speak English. However, with sustained motivations, learners slowly started coming out of their shells. With some confidence, now I can say that the classes are a lot more interactive than what was the case earlier.

Additionally, each group is responsible for finding out all the resources pertaining to their assigned modules and distributing the same amongst all the learners. Not only does it enhance the researching skills of the learners, it also significantly adds to their repertoire of knowledge.

This technique had a significant bearing on enhancing the collective attendance of the learners. Additionally, all of them felt responsible for the course thereby inspiring collective learning. Learning essentially needs to be a democratic process and this procedure significantly added to the democratic fervour.

Participatory and group learning is the order of the day. As a teacher, it was my honest attempt to introduce the same at my school.

While depression among learners is at an all-time high subject to an uncertain future and reduced career opportunities, it is equally true that teachers have an inescapable responsibility to uplift their spirit. I am sure that a little bit of innovation can go a long way in reviving the confidence of learners on the teaching-learning process. The rest, they say, is history.