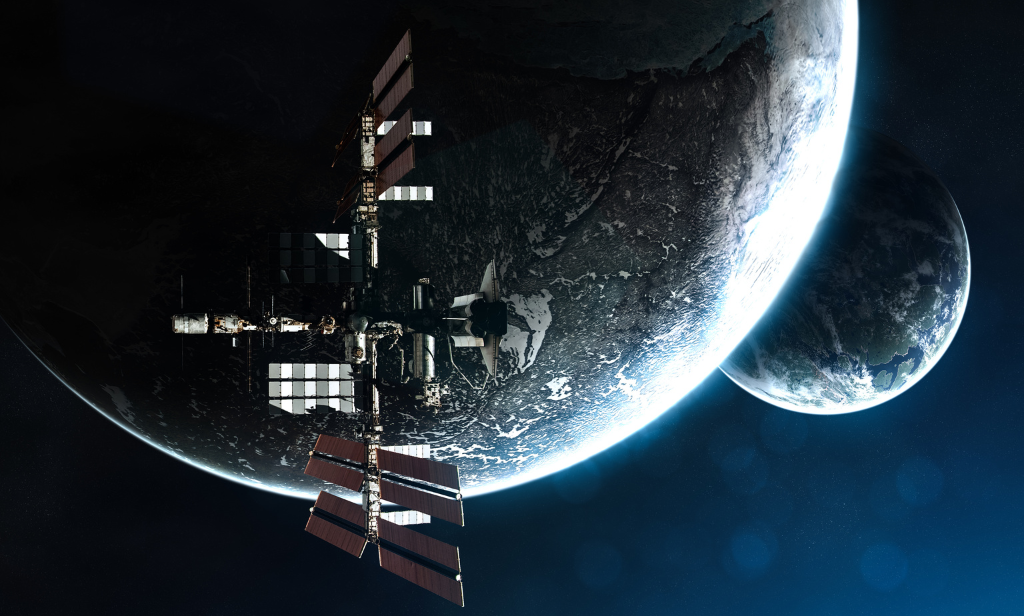 15 August, Independence Day of India also remarkable for foundation day of ISRO (Indian Space Research Organization). It was formed on 1969 though the initiatives related to space program had been started by mid-1950. India’s space journey began after Dr. Vikram Sarabhai, the father of Indian space Programme, established Indian National Committee for Space Research (INCOSPAR) in 1962. At that time Soviet Union and the United States were in top position in space research domain. INCOSPAR was renamed as ISRO (Indian Space Research Organization) in 1969. In 1972, the Department of Space (DOS) and the Space Commission were established. ISRO was taken up by DOS on June 1, 1972. The vision of ISRO was: “Harness space technology for national development while pursuing space science research and planetary exploration”. The major objective of ISRO is to advance space equipment, machinery and its application to various national requirements. ISRO’s achievements, dedication and commitment have earned it national and international respect and therefore it is one of the six prime space organizations in the world.

Dr. Vikram Sarabhai had once said that he had no fantasies of landing people on the Moon or studying other planets, he wants to make India self-reliant using space technology. And today, the space agency’s chief, K Sivan, says: “Sarabhai’s initial vision that space science and technology must be used for the benefit of the common man has been the guiding force for ISRO. And, all our programs were centered around this vision, which led to several applications. Now that we are meeting all those demands, we are on the path of planting new seeds, benefits of which will be reaped in the future.”

Here are some of the recent significant achievements that ISRO added to its hat:

Indian scientists have admirable progress and successes in space research. Their contribution makes India proud. Presently ISRO is able to rub shoulders with the best in the business, and one example is the Nasa-Isro Synthetic Aperture Radar (NISAR) project, in which, ISRO is an equal partner with Nasa and not an agency that is seeking the big brother’s help.