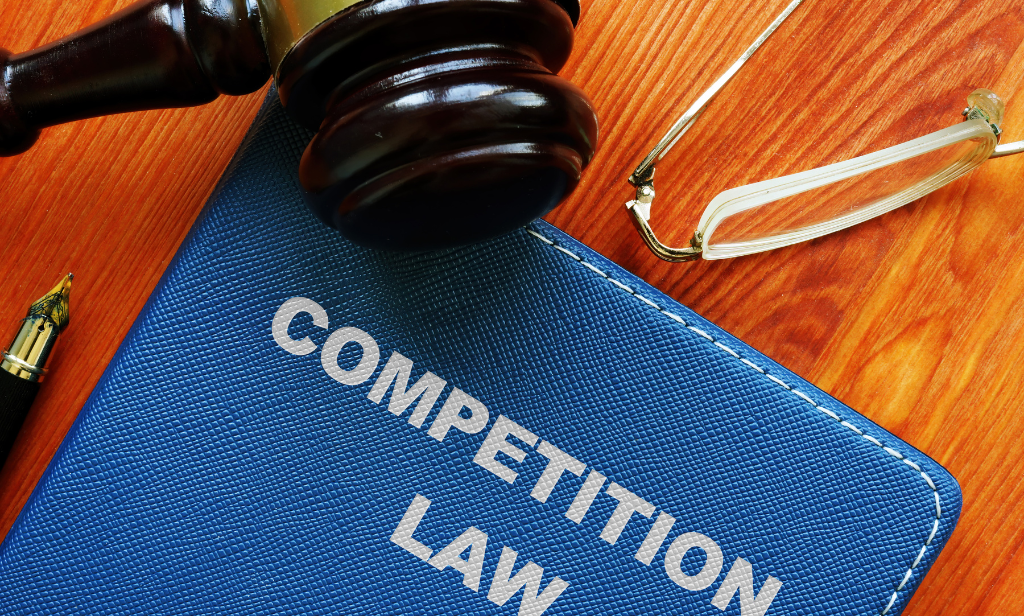 Competition law works at the intersection of law and economics to protect competition and ensure a free economy. A competitive market ensures that consumers have choices in price, selection, and service. A central goal of competition law is to prevent large corporates from engaging in conduct that disrupts competition, such as preventing companies from entering into anti-competitive agreements, preventing companies with a dominant position in market from abusing their power, and preventing companies from reducing competition through mergers. In 1991, India’s economy opened up to private participants after the economic liberalization. Consequently, it became necessary to establish a competition law framework that was responsive to the new economic landscape and consistent with global practices. This led to the introduction of the Competition Act, 2002, replacing the Monopolies and Restrictive Trade Practices Act, 1969, which prohibits practices that have the potential to adversely affect competition within India. The law has since been amended to keep up with changing times. Over the years, with the rapid expansion of the corporate sector and the arrival of large international conglomerates, competition law has become a highly rewarding practice. Its importance has grown further post the COVID 19 pandemic as struggling corporations are resorting to mergers and amalgamations for stability. Regulators across the world are keeping a close eye to ensure that large corporations do not resort to unfair practices to speed up recovery. Hence, in the foreseeable future, the scope of practice in competition law is expected to grow exponentially. In this blog, we give a broad overview of career prospects in this area.

Competition lawyers assist businesses in navigating competition challenges arising from expansion or acquisitions in accordance with domestic and international laws. Due to the complexity of competition law, lawyers often need extensive familiarity with the client’s

domain, and hence independent practice is rare. The biggest opportunity is at top law firms as they are the ones that typically handle compliance and enforcement for large corporate customers. In fact, most of the country’s top law firms such as Cyril Amarchand Mangaldas, Trilegal, AZB & Partners have groups that focus exclusively on competition law. These firms’ competition lawyers work on transactions like acquisitions, mergers, and amalgamations. The competition team’s responsibility is to determine whether these deals require CCI approval. If clearance is required, the team’s primary goal is to persuade the CCI that these transactions will not harm the market and, as a result, should be permitted. They deal with paperwork, hearings, and talks with the CCI until they get approval. Recent examples of such transactions include the TATA Group’s acquisition of Air India and Reliance’s acquisition of Big Bazaar. The CCI had to approve each of these deals. Another aspect of competition law is enforcement, often corporates or independent parties notify the CCI about anti-competitive agreements or abuse of dominant position. Lawyers from top firms are involved in both the complaint and the defence. For example, CCI recently initiated proceedings against Google for abuse of its dominant position after complaints by several news organizations.

Other than law firms, those interested in competition law can also directly work with large corporates as in-house experts. This trend originated in the West but is picking up pace in India as the CCI becomes more active in its role as watchdog. Companies like Google and Amazon keep in-house experts that work with the management to ensure compliance and provide competition-related advice. They ensure that regulatory obligations are honoured and assess risks associated with existing competition-binding legal commitments. They provide the management with the knowledge, tools, and assistance required to successfully detect transgressions and reduce the risk of violating regulatory guidelines. Typically, these roles involve working with the internal compliance/audit teams.

There are also several opportunities for those who are interested in venturing beyond litigation and compliance. Policy research has grown in importance and popularity in recent times. Issues of competition policy are currently more prevalent in public debate than they have been in decades. The expanding market strength of large digital platforms raises concerns about privacy and data protection, consumer and small business exploitation, and the extinction of

smaller competitors. Policy arguments are now focusing on these new threats brought about by technological advancements. Moreover, competition law is a relatively new piece of legislation and is constantly changing and being amended. Because of these reasons, several think tanks are investing significantly in competition law research. These organizations conduct quantitative and qualitative research on important themes on the policy agenda. They also analyze prominent cases and regulatory obstacles for their clients which include international media outlets, business, and academic audiences. Working for these think tanks is a highly lucrative option for the academically inclined with several opportunities in India and abroad. Jindal Institute on IP and Competition and Vidhi Centre for Policy are some prominent think tanks working on competition law in India. Of course, policy research can also be conducted in academia and academics frequently work with think tanks in advisory positions.

For those interested in adjudication, working with the CCI as a research associate is also an excellent choice. Associates gain deep insight into the regulatory body’s decision-making process. They also play an important role in conducting research for active cases as well as assisting in drafting orders. The CCI posts advertisements regularly for these positions and the compensation is determined based on the job description. Researchers also obtain a direct understanding of the transaction review process and learn about legal hurdles that typically lead to denials. This experience is highly valuable and former associates often get lucrative positions with top law firms due to their insider experience.

In summary, the practice of competition law is rapidly gaining prominence. Although currently only a minuscule fraction of lawyers in India work on competition law, this is expected to boom in the near future. Jobs associated with the practice offer high salaries but require excellent familiarity with the law and a deep understanding of the dynamics of the client’s domain. Currently, opportunities are mainly restricted to top law firms and as in-house experts at large companies. The former role primarily involves seeking approval for transactions such as mergers and acquisitions from the regulator as well as initiating and defending against legal action. The latter involves advising the management to ensure compliance with regulatory

guidelines and competition-related legal bindings. There are also research positions at think tanks, in academia, and with the CCI.