Air pollution in India is a serious health issue. Of the most polluted cities in the world, 21 out of 30 were in India in 2019.

As per a study based on 2016 data, at least 140 million people in India breathe air that is 10 times or more over the WHO safe limit and 13 of the world’s 20 cities with the highest annual levels of air pollution are in India.

The 51% of pollution is caused by the industrial pollution, 27% by vehicles, 17% by crop burning and 5% by Diwali fireworks. Air pollution contributes to the premature deaths of 2 million Indians every year.

Emissions come from vehicles and industry, whereas in rural areas, much of the pollution stems from biomass burning for cooking and keeping warm. In autumn and winter months, large scale crop residue burning in agriculture fields – a cheaper alternative to mechanical tilling – is a major source of smoke, smog and particulate pollution. India has a low per capita emissions of greenhouse gases but the country as a whole is the third largest greenhouse gas producer after China and the United States.

A 2013 study on non-smokers has found that have 30% weaker lung function than Europeans.

The Air (Prevention and Control of Pollution) Act was passed in 1981 to regulate air pollution but has failed to reduce pollution because of poor enforcement of the rules.

The world’s largest lockdown means all factories, markets, shops, and places of worship are now closed, most public transport suspended and construction work halted, as India asks its citizens to stay home and practice social distancing. So far, India has more than 11,000 confirmed cases of Covid-19, including 377 deaths.

Already, data shows that the main cities are recording much lower levels of harmful microscopic particulate matter known as PM 2.5, and of nitrogen dioxide, which is released by vehicles and power plants.

PM 2.5, which is smaller than 2.5 micrometres in diameter, is considered particularly dangerous as it can lodge deep into the lungs and pass into other organs and the bloodstream, causing serious health risks.

The sudden fall in pollutants and the subsequent blue skies signal a dramatic shift for India — which has 21 of the world’s 30 most polluted cities, according to the IQAir AirVisual’s 2019 World Air Quality Report.

Drop Of No2 Levels Dramatically After Lockdown –

In the capital, New Delhi, government data shows the average concentration of PM 2.5 plunged by 71% in the space of a week — falling from 91 microgram per cubic meter on March 20, to 26 on March 27, after the lockdown began. The World Health Organization considers anything above 25 to be unsafe.

Nitrogen dioxide went from 52 per cubic meter to 15 in the same period — also a 71% fall. Mumbai, Chennai, Kolkata and Bangalore have also recorded a fall in these air pollutants.

“I have not seen such blue skies in Delhi for the past 10 years,” said Jyoti Pande Lavakare, the co-founder of Indian environmental organization Care for Air, and author of upcoming book “Breathing Here is Injurious To Your Health.”

“It is a silver lining in terms of this awful crisis that we can step outside and breathe.”

This is India before LOCKDOWN with such a hazardous condition.

Effect Of Lockdown On Birds And Animals –

It is lockdown for people, but freedom for birds and animals. Air and noise pollution has decreased due to the check on the movement of both people and vehicles. As people are mostly confined to their homes, there is less interference of human beings. So the birds and wild animals must be feeling relaxed. The birds communicate more when there is less noise. But, since a week, more singing, chirping and chattering of birds have been heard. It can be because there is less noise in the environment due to the lockdown.

Following are some Pictures taken by me during this Lockdown period: 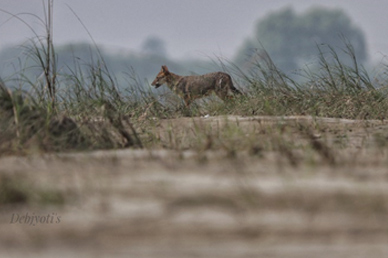 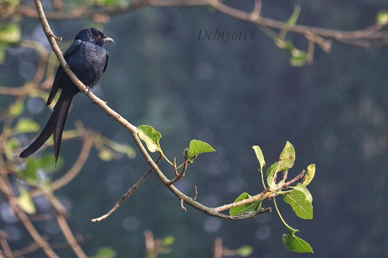 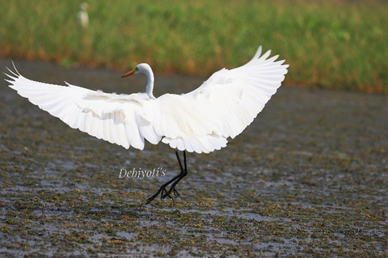 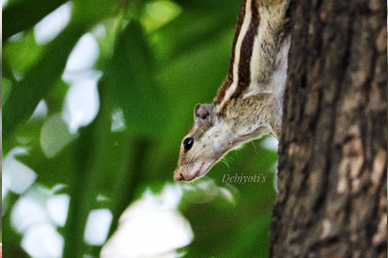 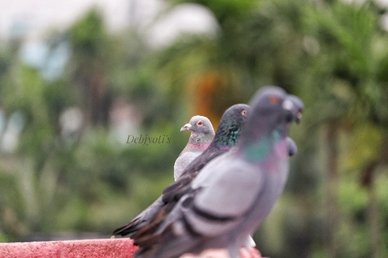 An alarming 80% of India’s surface water is polluted, according to the latest assessment by WaterAid, an international organization working for water sanitation and hygiene.

The report, based on latest data from the ministry of urban development (2013), census 2011 and Central Pollution Control Board, estimates that 75-80% of water pollution by volume is from domestic sewerage, while untreated sewerage flowing into water bodies including rivers have almost doubled in recent years.

Some of the other major reasons for Water pollution are –

The top most polluted rivers in India are –

But there has been a drastic change in the scenario of these rivers, they appear to be cleaner and healthier as compared to earlier days. So, from this it is quite evident that the “CORONA VIRUS” has came as a boon for the NATURE which was getting exploited due to Human’s selfish nature of only taking and not giving back.

This pandemic has really been a silver lining for the NATURE.

But I believe that Humanity still exists, the situation will change and NATURE will be taken care of even after the Disaster gets over.