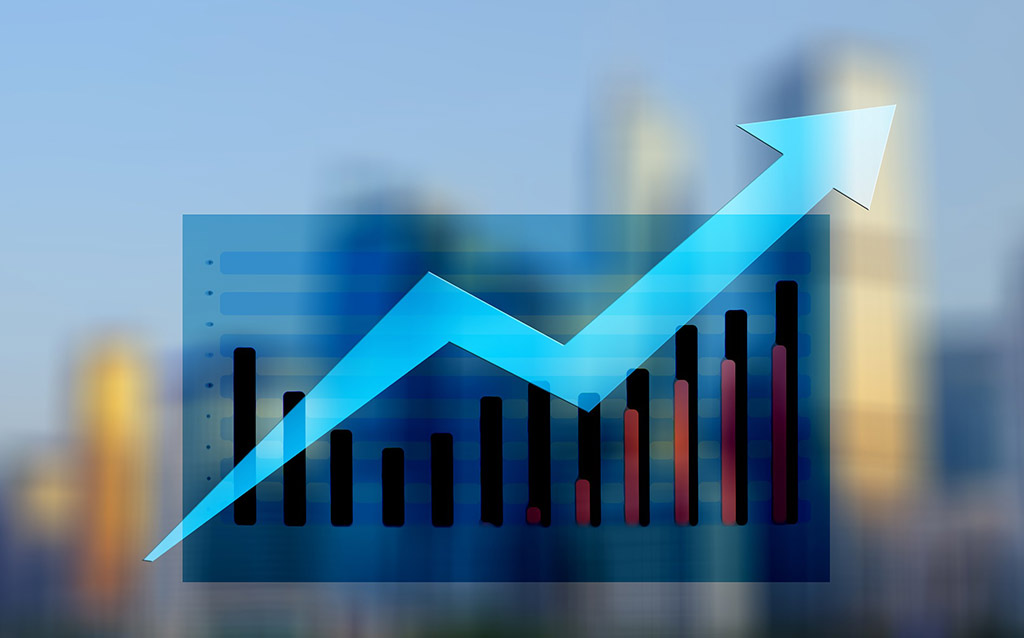 Recent Controversy About the GDP Growth Measurement in India

This is a brief commentary on the recent debate that has flared up regarding the issue of over-estimation of GDP growth in India in the post-2011 period. India’s former Chief Economic Adviser Dr. Arvind Subramanian has recently published a working paper titled “India’s GDP Mis-estimation: Likelihood, Magnitudes, Mechanisms, and Implications” in which he has claimed that India’s GDP growth rate in the post-2011 period has been over-estimated by an average 2.5%.

“Official estimates place annual average GDP growth between 2011-12 and 2016-17 at about 7 percent. We estimate that actual growth may have been about 4.5 percent.”

In his paper Dr. Subramanian has highlighted three potential causes of overestimation of GDP-
1. Shift from a volume-based to value-based estimates of Gross Value Added (GVA) in the manufacturing sector.
2. Deflating the services by manufacturing deflators
3. Proxying informal by formal activity.

We concentrate on the first point which has been the most debated point among the economists.
Prior to 2011, to calculate the manufacturing GVA, data of ASI (Annual Survey of Industries) and IIP (Index of Industrial Production) were used. These data were volume-based estimates. After 2011, data of financial accounts prepared by Ministry of Corporate Affairs are being used, which are mainly value based estimates (quantity multiplied by price).
This shift from volume-based to value-based method can have serious consequence over the estimates of GDP if the nominal values are not properly deflated to get the real figures. The problem is more serious in case of manufacturing sector whose major input is petroleum and the price of this input is very fluctuating in the world market.

So, when we move from a volume-based to value-based estimates of GVA while calculating GDP growth, we have to ensure that proper deflation method is applied to convert the nominal figures into real figures. Dr. Subramanian suggests that in such cases a method of “double deflation” is most suitable to avoid any mis-estimation. “Double deflation” refers to the mechanism where input values are deflated by input prices and output values are deflated by output prices while calculating the real GVA growth.
But the new methodology that started in 2011 did not follow the double deflation procedure rather it followed a single deflation procedure in which both input and output values were deflated by output price. In the manufacturing sector the price of the major input – petroleum – had been declining in the post-2011 period. So, the input prices were considerable lower than the output prices. If the input costs were deflated by the larger output prices rather than the lower input prices, the single deflation method is bound to lead to an over-estimation of GVA.

However, this proposition by Dr. Subramanian has been challenged by the former Chief Statistician Pranab Sen. Pranab Sen in his counter-argument justified the methodological shift from the volume-based method to value-based method on the ground that, GDP by definition is a nominal measure and most of the developed countries used value based estimates, while the developing nations use volume-based estimates for GDP growth.

The reason is that, GDP growth can take place because of three reasons –

The volume based estimate as proposed by Dr. Subramanian, can capture only the first factor, but not the other two factors. But GDP can increase due to the other two factors also. So, according to Pranab Sen it is wrong to claim that GDP growth has been overestimated by 2.5% in the post-2011 period. Rather it would be more appropriate to say that while 4.5% of GDP growth is due to volume growth as calculated by Subramanian, rest 2.5% of GDP growth is due to either quality growth or efficiency growth.

Bone of Contention:
The major bone of contention in this debate is whether a developing nation like India should stick to the previous volume-based method or whether it should shift to a value-based method. According to Subramanian the value-based estimates would give faulty picture of GDP growth in the post recession period and would misdirect the development policies. Pranab Sen on the other hand argues that the volume based GDP estimate seriously undermines the role of quality. For example suppose previously a very low quality rice of Rs.20 per kg was produced in an amount of 40 kg, but now a very high quality Basmati Rice of Rs. 100 per kg is produces in an amount of 40 kg. The volume growth is then zero but the value growth is quite high, which Subramanian’s measurement would miss.