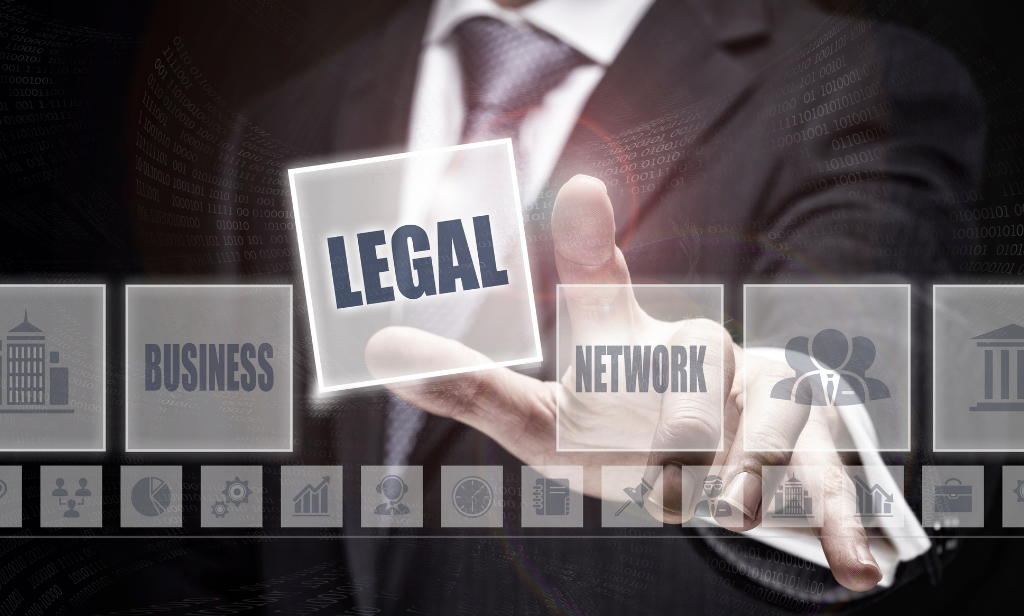 In this current era of globalisation and cross border international relation International law stands out as one of the most effective tools to bring about efficiency for future progress.

It also stands as a stalwart in aspects of judicial functioning and legal practice. Referring to the former it is obvious to mention about the International Court of Justice, this court recruits Judges from all its Member signatories and recruits several others at its co related organisations which ranges from UN Maritime Tribunal to UN Dispute Tribunal. All such field requires great expertise and knowledge in international law and the subdivision of international law.

On being an independent law in it nature is not restricted by state parties and is thus extremely effective in having their own body of Policy Researcher and Policy framers. On qualifying in international law one can engage in work with policy making bodies. This policy regulatory body includes wide range of work starting from policy researcher, policy adviser to policy framers. This policy framing body on further engages into debates of policy betterment at International Parliamentary policy discussion and for that it requires expertise particularly in international law.

It acts as one of the most essential subject when it comes in aspects of Juristic work or legal critics or legal authors and writers. Several policies prepared by treaty bound countries and regulatory bodies on framing of any treaties or legislation which is applicable at international level seeks for suggestion from Jurists who has good efficiency over international law. International law also need an effective form of criticism and authors contribution who  can give a critical view over what are the needs of changes in a legislation or what can be the applicability effect of a particular legislation. The responsibility of providing such crucial critical analysis are given upon people who expertise and has experience in international law.

It needs to be always taken into consideration that unlike domestic law international law is more flexible and an ever-expanding nature of law. It brings into its periphery all forms of law and regulation several law which are absent in territorial legal system of the country but are present in abroad countries opens up scope to all under the aspect of international law like Law related to Animations and Design and much more. Thus international law forms an ever-expanding future scope and it can never be crowded with more aspirants than scope as it keeps on evolving with new concept and opportunity due to its flexible nature.

International law is the current need of the hour and the call for aspirant with international law in the time of World Wide globalisation is a current rising phenomenon. This field of law provides knowledge and experience to young mind without boundaries and ensures ever expanding growth.