A gateway to clean and green energy | Adamas University 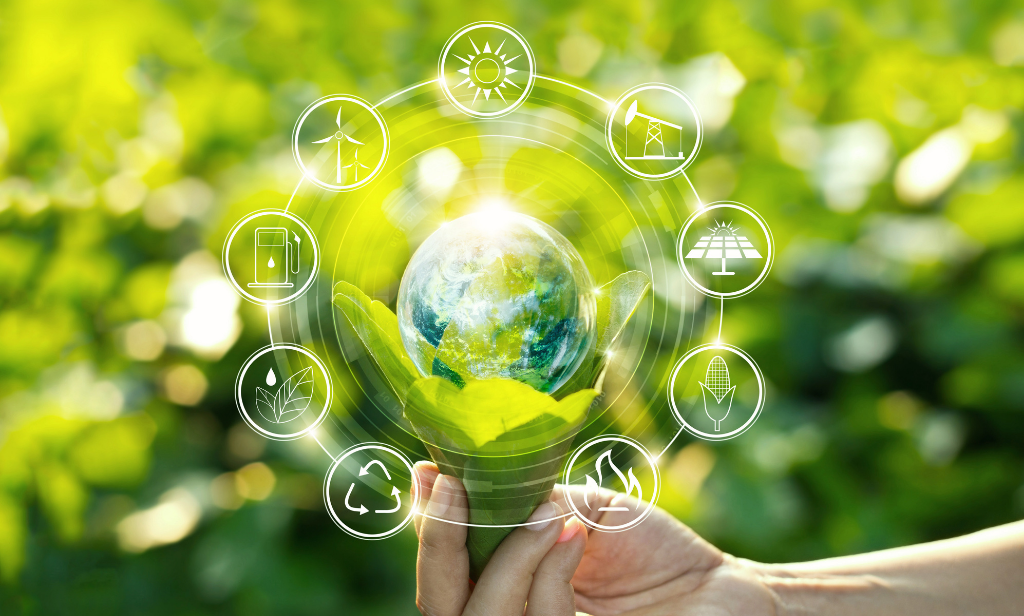 A gateway to clean and green energy

India’s economic revival post the two-and-a-half-month lockdown period could be channelized into searching for cleaner sources of energy that would benefit both nature and its inhabitants. To start with, the central government should look for ways to utilize abundant solar energy available in most parts of the country. In this case, the focal point should be to energise the nearly 39,000 non-electrified healthcare centres as well as numerous primary and secondary schools in the Indian countryside.

As of now, the Indian government hands out heavy subsidies to the fossil fuels sector. Instead of this, in an effort to kick-start the much needed clean energy revolution, the government may transfer the subsidies to the renewable energy sector, thereby enabling it to take small strides that could lead to giant leaps in the coming decades. United Nations climate body chief Patricia Espinosa said on April 22, “With this restart, a window of hope and opportunity opens, an opportunity for nations to green their recovery packages and shape the 21st-century economy in ways that are clean, green, healthy, safe and more resilient”. In fact, India’s own energy research centres, the International Institute for Sustainable Development (IISD) and Council on Energy, Environment and Water (CEEW), echoed similar views. A research fellow at CEEW, Karthik Ganesan, said, “There is a phenomenal opportunity for India in re-thinking if there is a better way of spending these (coal and oil and gas) subsidies to make them investment-worthy”.

The present realities exhibit that organization enrichments for limitless power have trebled over the last five years to Rs 9,930 crore in 2019 from Rs 3,224 crore in 2014, as it were, driven by India’s assurance of setting up plants that could help generate an estimated 175 Giga Watt (GW) by 2022, according to the CEED report. In comparison, India spent more than Rs 80,000 crore towards subsidies for the coal, oil and gas industry. It is, therefore, apparent that, at present, India is spending an enormous amount of money towards non-renewable energy sources, which needs to change soon. In fact, the subsidies for the non-renewable sources exceed by seven times when compared to the renewable sources. Unless this is reversed, it will be extremely difficult to promote clean energy in India.

As of now, 56% of India’s electricity needs are generated from coal, 36% from oil and gas while about 3% is obtained from cleaner sources. However, India has made rapid strides in terms of utilizing renewable sources of energy – Renewables now amount to around 20% of India’s total installed power capacity, up from just 13% in 2014.

A good time to promote the use of renewable energy is now, after the resumption of industrial activities, post removal of lockdown, in an effort to meet any shortfall through renewable energy. Decisions and strategies made now will define the future since the benefits from these decisions will be visible only after 1-2 decades from now. Therefore, judicious use of fossil fuels on one hand and aggressive promotion of renewables are a good way forward.

Industries that are mostly run from power generated by coal and other fossil fuels had a period of nearly 10-15 years that were quite stressful. Case in point is the underperformance of the Indian coal-mining and coal-fired companies. In December 2018, Greenpeace reported an average loss of 10% per year from 2013, costing a total of Rs 25,000 crore in losses.

One among several research set-ups that study the usage and financial benefits of renewable energy source, Matt Gray from Carbon Tracker estimated the economic feasibility of countries that have invested their energy dependence on coal and also in order to recover from the effects of the lockdown imposed by COVID-19. In fact, he specifically cautions India against using coal to spur its industries back after the lockdown and cites a reason for it to support his claim. In India, 2% of the current 222 GW coal fleet is running at a loss; an additional 66 GW is in the pipeline anyway 23% of this will enter the market with a negative cash flow, the Carbon Tracker report said. Matt Gray’s report also adds, “51 per cent of operating coal power costs more to run than building new renewables”.

Setting up the renewable energy network

In order to effectively distribute the benefits of renewable energy, small units of solar power supply units may be supplied to small and medium scale industries as well as small residences in towns and cities. On the other hand, in remote rural areas of the country, electricity generated from solar cells could be used to power small rural schools, hospitals, etc. Although relatively higher initial capital costs tend to deter people from using solar or other renewable energy, funding for these may be allotted from government agencies as well as from Corporate Social Responsibility (CSR) funds in order to popularize such schemes. In fact, massive funding schemes, called KUSUM (meant to promote solar pumps), have been launched in order to promote the use of solar power in far-reaching areas of the country.

Some caveats must also be mentioned which deal with strengthening the existing electricity grid so that the grids are able to absorb the introduction of electricity supply from renewable energy sources. Moreover, it may take at least a few years before tangible benefits from renewable energy are financially visible. In addition, adequate training needs to be provided to workers who would be at the forefront of this massive changeover from conventional energy sources to unconventional sources. Ultimately, these actions could help steer India towards a path of recovery, make the air cleaner and, make sure that the inhabitants may experience clean, breathable air in the recent future.

Worldwide coal use in power generation must fall 80% below the 2010 levels by 2030 in order to limit global temperature rise to 1.5°C, as per an examination conducted by the United Nation’s Intergovernmental Panel on Climate Change (IPCC). The hitherto unexpected benefits obtained from a prolonged near-global lockdown will go to a complete waste unless coal and fossil fuel usage is limited and more and more renewable energy sources are promoted at an aggressive rate. It would only be possible if more countries realise the benefits as well as the urgency of the situation in tackling the disastrous effects of global warming and, therefore, take necessary steps that can mitigate damages done to the environment from unabated use of fossil fuels.