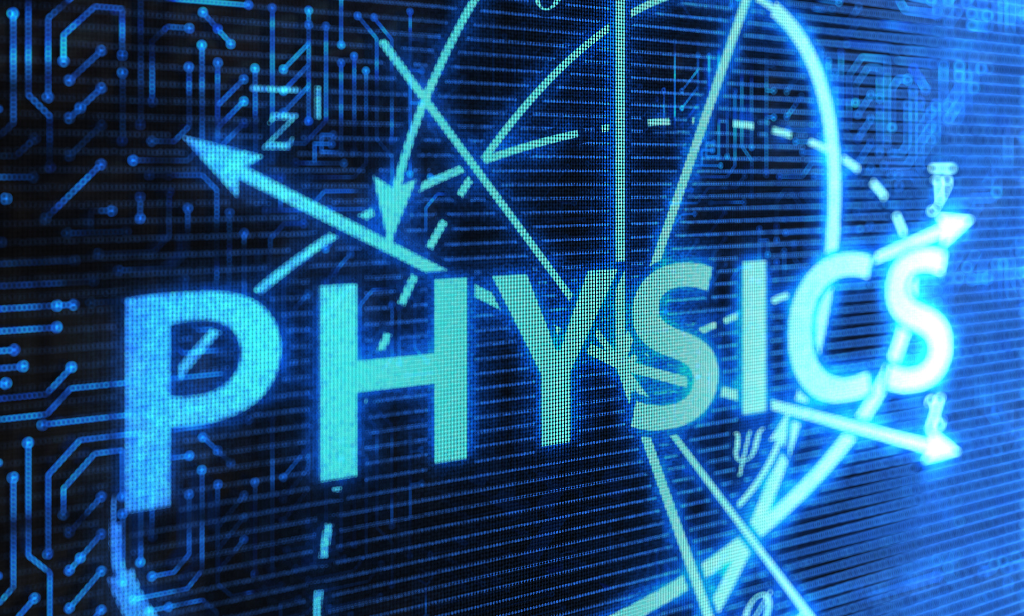 There is some good news waiting for the air travellers. They’ll soon be able to walk through airport security without having to separate liquids and gels in their hand baggage. Thanks to the new upgraded computerised tomography (CT) scanners that can detect explosives without going through a separate screening for the liquids and gels.

This discovery was widely publicised and lauded as a lifesaver for both travellers and security staff. But what was less frequently noted in those reports is that this advancement was made feasible due to the insights gained from the development of particle accelerator physics.

The bright and novel concepts and technology of particle physics have penetrated the mainstream of society to revolutionise our lives, from the first days of high energy physics to the recent times.

A broad and rising list of useful practical applications with contributions from particle physics can be seen in medicine, homeland security, industry, computers, science, workforce development etc. Noted below are a few such examples.

To summarize, we can say particle accelerator research and development has fuelled innovation for over a century. As a result, applications with huge societal benefits have emerged. A brighter future is on the horizon.