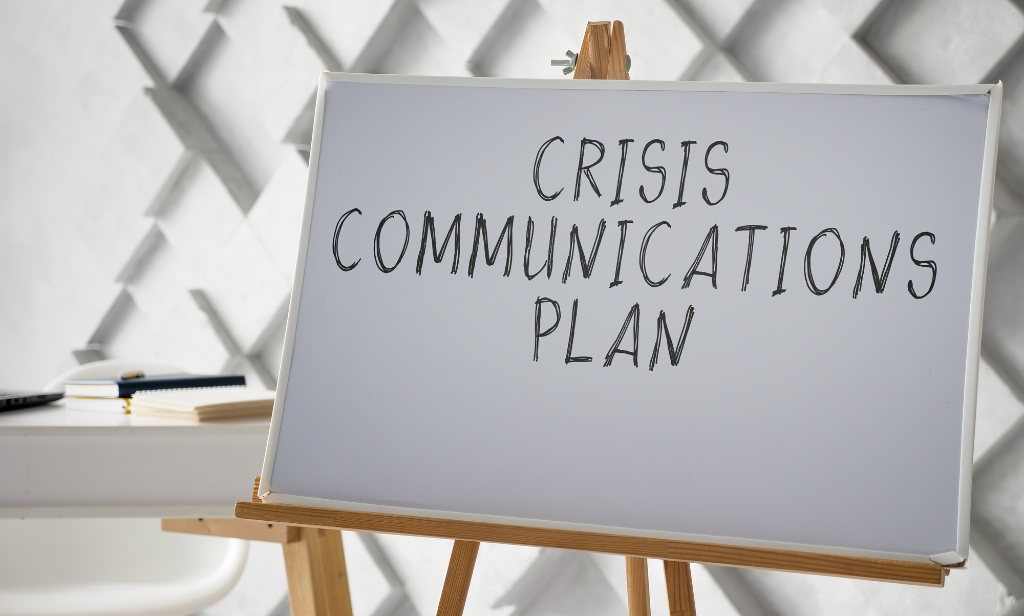 Crisis Communication at large has undergone a massive change in the last few decades especially after the introduction of new media and digital technologies. Earlier Corporate India used to have a Public Relations (PR) department which was mainly dedicated to maintaining the image of the organization. This was done using a series of steps including maintaining healthy relationships with people both at the internal level as well as with the audience or the customers at large. This department was also responsible for looking after the crisis communication in case of crisis situations. Now, in the post digitalization era, crisis may arise from Tweets, YouTube Videos or even a song, which has the power to tarnish the reputation of an organization.

There has been a notable instance in the year 2009 where a Canadian singer named Dave Carroll who had posted a song on YouTube based on “United Breaks Guitar” after his guitar was broken while flying through United Airlines. Initially the organization claimed that it was the negligence of the passenger and tried to shrug off the blame but through this song the Carroll made it a point to explain the entire incident. This musical video became popular in no time and gained massive attention of the audience which further influenced them from taking United Airlines flights for a while. The organization had to take many efforts to counter this narrative and thereby deal with this crisis situation to get back their customers, including offering a brand new Taylor guitar to Dave.

Now, this is not just one case rather with the growing popularity of online contents we get to see many such protests coming up almost every week. This is where the major challenge lies in dealing with a crisis scenario which has the potential of getting viral and thereby causing harm to the reputation of the organization.  Here, the key lies in targeting the same medium to build up a counter narrative and reach out to similar audience for managing the crisis situation.  For example, if a false narrative is spreading against an organization through twitter then the organization will have to take up initiatives to ensure that a counter narrative is spread from their end through twitter as well. So, it is not just important to target the crisis through communication but it is also important to use the same channel of communication though which the crisis has been spread.

Earlier organizations used to have draft Press Release ready for situations like any mishap during working hour or financial crisis which the organization may face in future. This used to help them to ensure that this Press Release can be readily spread if there are any such scenarios coming up in the near future. These days the definition of crisis has gone way beyond and all thanks to new media where anyone can literally post anything against an organization. Be it grievances from a customer or any counter narrative strategy used by competitive organization, crisis can come up in any form which was not even predicted before. In this case preparing a Press Release from beforehand will not be possible for any organization due to the vast diversity of crisis situations which may arise in the digital age. Hence, this is where using the same medium of communication can actually help any organization to target the same audience who has perhaps come across the information causing crisis in real time.

Prof (Dr) Mahul Brahma (PhD, DLitt) is a Professor and Dean of School of Media and Communications, Adamas University and a Fellow of School of Art, Film and Media, Bath Spa University, UK. He is an author and TEDx speaker. His latest book The Mythic Value of Luxury has won Sahityakosh Samman recently. His first short film was screened at Cannes Film Festival.