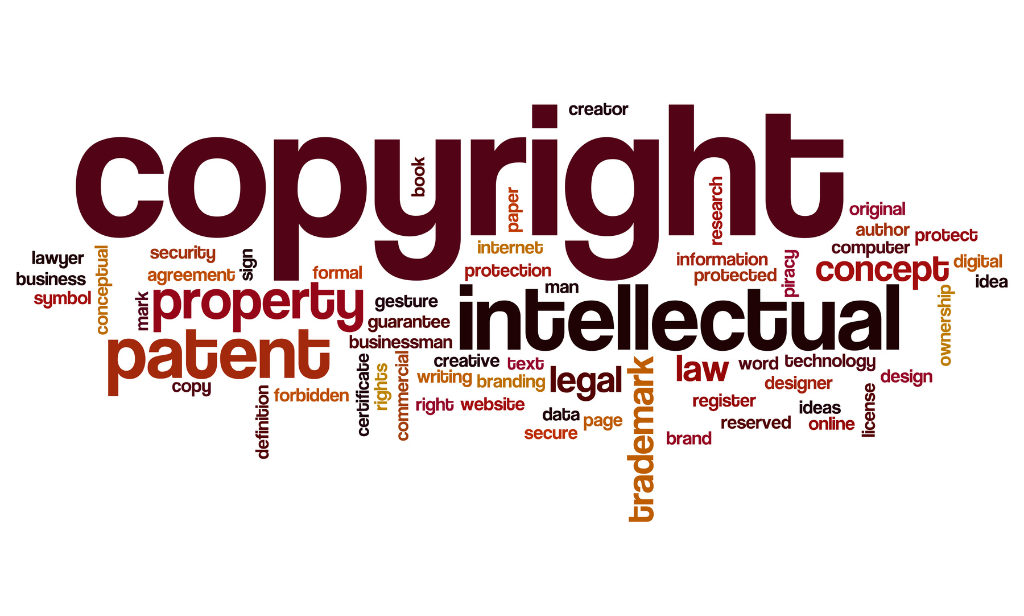 The history of copyright is the tale of how the law has adapted to technical advancements. There have been significant technological advancements since the Rome Convention in 1961 and the final amendment to the Berne Convention in 1971. The introduction of digital technology has repeatedly put a major strain on the copyright regime. The WIPO had established two committees of experts [Committee of Experts on a Possible Protocol to the Berne Convention in September 1991 and the Committee of Experts on a Possible Instrument for Protection of the Rights of Performers and Producers of Phonograms in September 1992] to examine the effects of new technologies on copyright and neighbouring rights. These Committees, after exhaustive discussions, in which India was an active participant, drafted basic proposals for three new treaties, that is-

The Conference adopted two treaties, the WIPO Copyright Treaty and the WIPO Performances and Phonograms Treaty. The database treaty was deferred for further study.

Being a WIPO member and a party to the WCT (World Copyright Treaty) and WPPT, India has repeatedly revised its domestic legislation to be in line with international copyright standards. The Copyright (Amendment) Act of 1994 and the Copyright (Amendment) Act of 2012 serve as excellent examples of the sufficient degrees of advancement in Indian copyright laws that have been repeatedly seen.

The 50-year protection period offered by Indian law to phonogram performers and producers is in line with worldwide norms; the duration of the protection is not just adequate but also satisfactory. It is also a nice development that the period of protection for broadcasting reproduction rights has been increased from 20 to 25 years in the case of broadcasting organizations.

Since the passage of the Copyright (Amendment) Act in 1994 and the Copyright (Amendment) Act in 2012, India’s Broadcasting Reproduction Rights and Performers’ Rights have advanced significantly. In addition to the general-statutory and other economic rights, India has made a significant advance by focusing on and incorporating the idea of moral rights—that is, rights related to paternity and integrity—into its legal framework.

What India is still to realize

Overall, India appears to be well-equipped to provide the allied-right-holders, such as performers, phonogram producers, and broadcasters, with the necessary protection. It is hoped that India will continue to advance and meet the challenges presented by the wave of digitalized, networked environments ‘head-on’.