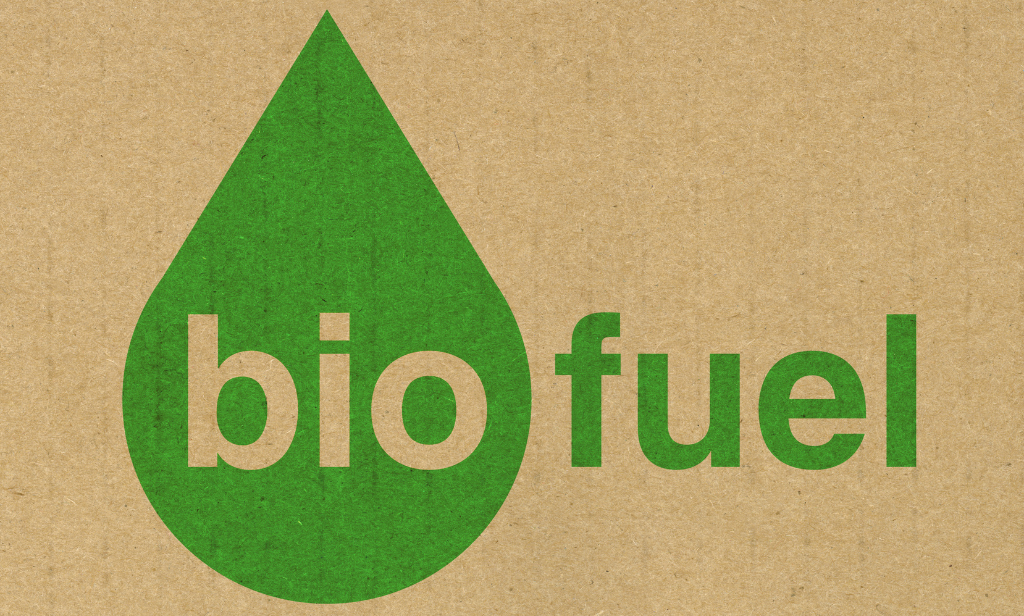 Out of some of the hottest trends that have been on the top lists for quite a while are choosing an entrepreneur as the primary occupation and doing an eco-friendly business.

The need of renewable energy is increasing in the world due to rapidly growing human population, urbanization and huge consumption of fossil fuels. Fossil fuel reserve is very limited, and the reserve is getting depleted day by day. The primary sources of energy that can be used as the alternative of fossil fuels are wind, water, solar and biomass-based energy. 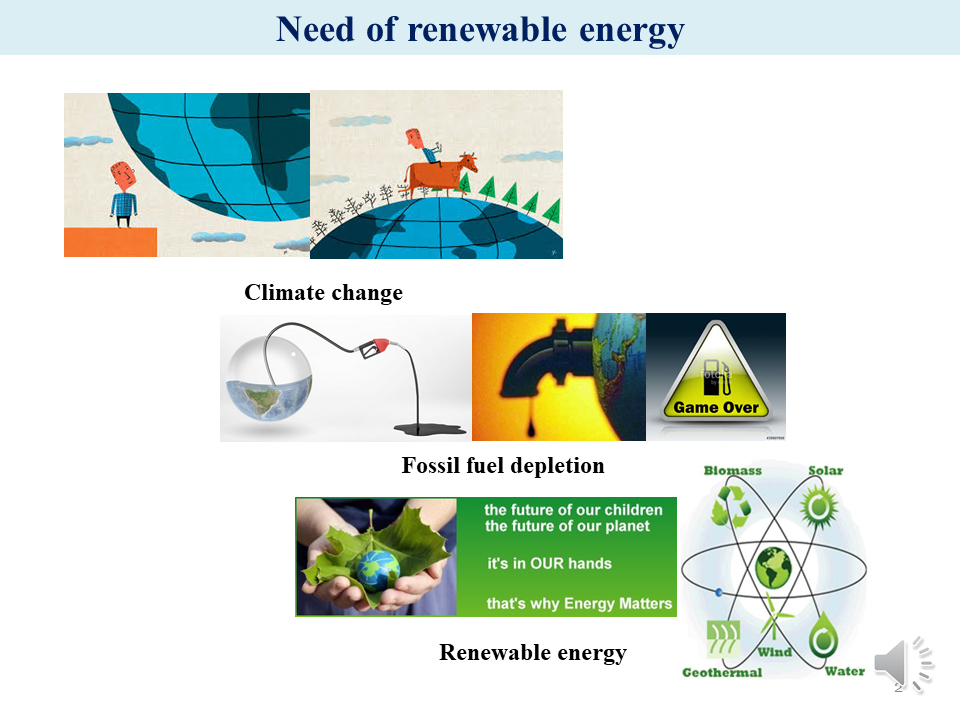 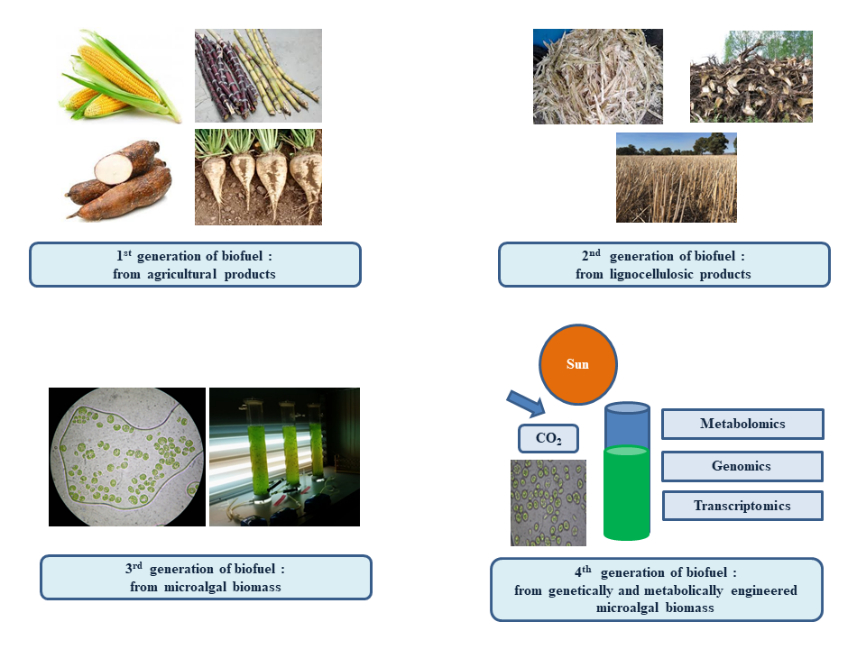 Biomass has the highest potential for small scale business development and mass employment. Characterized by low-cost technologies and freely available raw materials, it is still one of the leading sources of primary energy for most countries. With better technology transfer and adaptation to local needs, biomass is not only environmentally benign, but also an economically sound choice. Bio-based energy can be expected to grow at a faster pace in the years to come.

The eco-friendly business has lots of benefits, by going green with your business you’re promoting the Earth’s safety from potential environmental catastrophe, you support innovation and concomitantly producing green energy.

The Government of India has been constantly bound on increasing the use of clean energy sources. This does increase a better future and at the same time creates employment opportunities too. According to The Ministry of New and Renewable Energy (MNRE), India’s total installed capacity of renewable energy is 90 GW excluding hydropower. Also, it states that 27.41 GW will be added. Renewable Energy in India is a great asset to Energy Contribution, yet India still needs to work a lot in Renewable Energy Sectors.