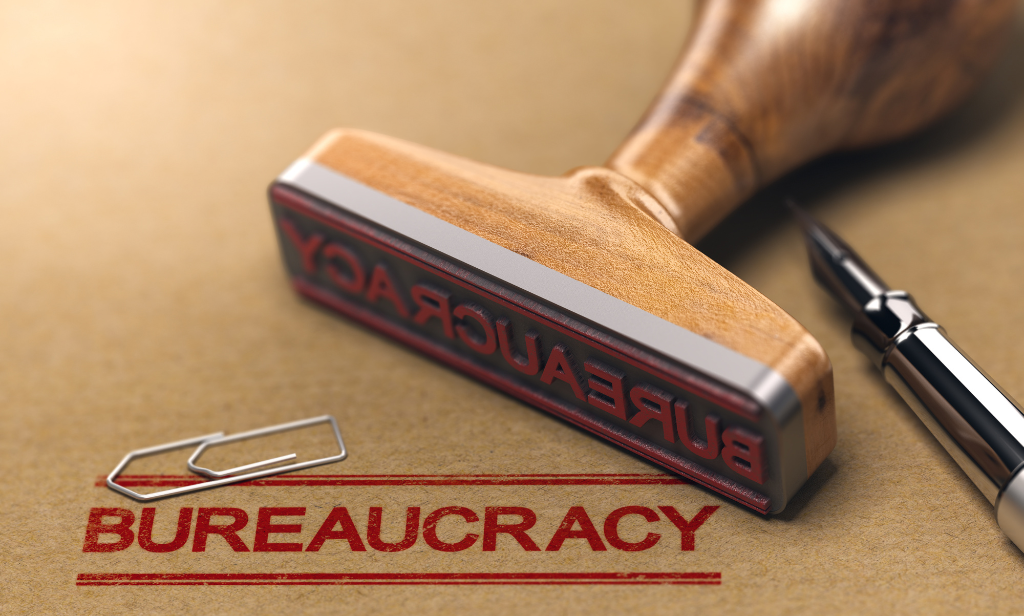 “Bureaucracy is the art of making the possible impossible.”- Javier Pascual Salcedo

Bureaucracy in modern India started its journey with the handholding of the British. Since, it’s initial days it is a fascination among Indians both fear and desire. During the British empire used to function through its bureaucratic setup. It connects the metros with the outpost of the empire. After the breakup of the empire, bureaucracy setup has been adopted by the former colonies.

The following points enlist the reasons behind the craze among the people for being bureaucrats.

1) Secure life with a decent salary: In this competitive world, money is the most essential instrument for leading a happy and a peaceful life. The job of a bureaucrat offers a handsome starting salary with high increments along with promotions. The office holders can lead a standard life with their families. This makes the job so attractive among the people.

2) Facilities: The government provides lots of facilities to the bureaucrats including electricity allowance, travelling allowance, telephone, internet, and so on. They get residential apartments too from the government. All these factors add security to their life and make it smooth.

3) Attracted by the position: The volume of immense authority and power given to the bureaucrats, make the position very demanding. The bureaucrats are in the charge of complete control over an area allotted to them. They are respected and saluted by the entire population of that area. This image about the bureaucrats is created in the minds of the people who aspire for the jobs. This particular image is passed from one person to another which increases the number of aspirants every year.

4) Willing to control the policies and administration: The society runs as per the government’s policies and interventions. So, in order to control the good and bad happenings in the society, one has to stay in touch with the respective organs of the government. The civil servants can directly stay in touch with the leaders who frame the policies and run the administration. So, they can directly influence the society through their actions and decisions. The bureaucrats can alter any malpractices rife in the society. People who are willing to take that role have craze for being bureaucrats.

5) Influenced by the social media. The social media these days play a significant role in generating new civil service aspirants each day. The coaching institutes offering courses for preparation for civil service examinations site examples of some successful aspirants who got selected as bureaucrats.

They add audio and visual effects to the images and videos of those bureaucrats to charge the viewers for being civil service aspirants. Then they advertise about their coaching institutes and enlist the courses offered and facilities given. All these activities generate new craze among the people for becoming bureaucrats.

These are some of the major factors that makes people desire to become bureaucrats. Not only this field has positive sides, but also it involves many challenges, the initial challenge being the selection as a bureaucrat. So, one must choose their career option wisely and not get influenced by any external lures from friends, relatives or the people involved in the business with the aspirants.