Green Hydrogen – A New Fuel of the Future | Adamas University 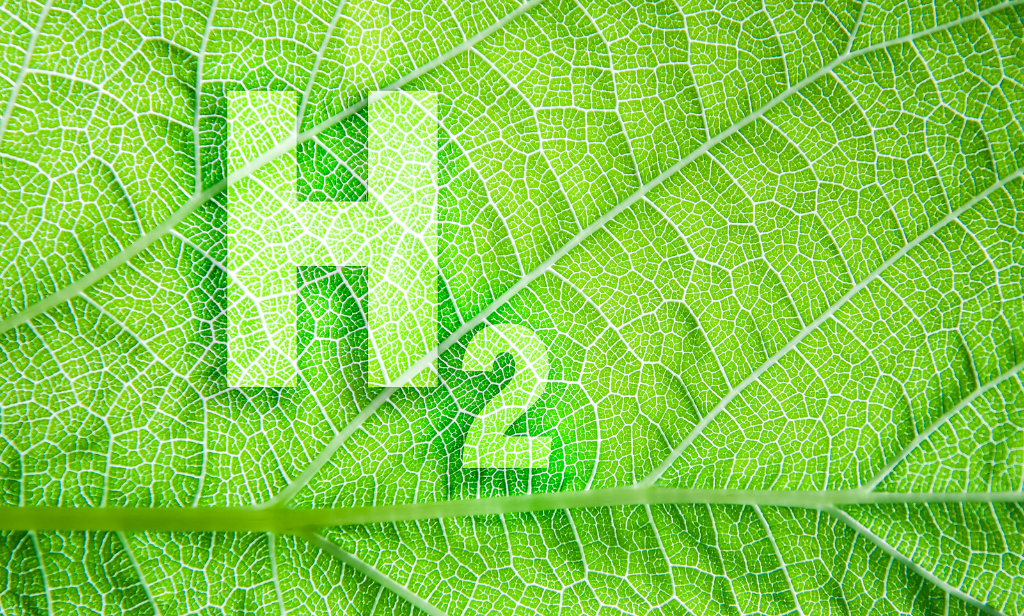 Green Hydrogen – A New Fuel of the Future

India is witnessing the multitude of benefits of renewable energy, including increased access to electricity, reduced local air pollution and carbon dioxide emissions, and lower energy imports. There are easy ways to boost renewable energy’s position in the grid as well as end-use industries like transportation and industrial. Nonetheless, there remain economic, technological, and feasibility challenges to fully electrifying all existing energy usage, limiting the extent to which renewable power may directly replace fossil fuels. Hydrogen is already widely employed, particularly as an industrial feedstock in the production of ammonia-based fertilizers. Most of the hydrogen is produced through methane reforming, which results in large carbon dioxide emissions. Carbon capture and storage (CCS) technologies can collect these emissions, but they are yet undeveloped in India.

Hydrogen produced using electrolysis powered by renewable energy—green hydrogen—and its use in fuel cells has a long history of promising a pathway to a global clean energy economy yet failing to deliver. Electrolysis, where water (H2O) is split into its component parts using electricity, is an alternate means of processing. While there is important research activity on electrolysis, photolysis and biogenic hydrogen production methods, these low-carbon emission technologies have not yet been implemented on a scale. This is partially due to today’s low-carbon hydrogen production costs that are higher than fossil fuel-based hydrogen or other fossil-fuel alternatives. However, it is possible that these costs could achieve equilibrium in the future with green hydrogen in desirable regions undercutting grey hydrogen. This is made more possible in India, where tariffs on renewable energy are already among the lowest in the world and natural gas supplies are low and expensive. The capital cost of electrolysers, along with energy costs, is another significant factor for reducing the cost of green hydrogen. With a ramp-up in implementation, these are likely to continue to decline, since most electrolysers are produced on a relatively small scale today.

Fresh water resources make up around 2.5 percent of the total amount of water on the planet. As shown in figure 1, fortunately, the accessible seawater resource is 39 times that of fresh water. Water use due to electrolysis should, however, not be viewed as gradually using up the water resource, because when green hydrogen is oxidized (by combustion or via a fuel cell) it yields the same amount of water as was originally electrolyzed. This may enter the atmosphere as water vapor or be condensed at the point of use and recovered as liquid water. Moreover, the production of green hydrogen simultaneously produces oxygen in the exact amount required to oxidize the hydrogen, this is an important characteristic, because atmospheric oxygen depletion is contributing to global warming.

Green hydrogen provides India with major opportunities to grow into a new field of renewable energy technology, building domestic manufacturing expertise to supply the Indian market as well as overseas. Electrolysers would be the principal technology of significance. There are currently no major Indian producers of this technology, with electrolysers being imported from Germany, Norwegian or Japanese companies currently in use in India.

Globally, the momentum for hydrogen and fuel cell technology is rising, with market forecasts ranging from $2.5 trillion to $11.7 trillion by 2050. India has the capacity to manufacture more than its domestic demand, large quantities of low-cost, low green hydrogen. Significant economic value could be produced by exploiting the country’s diverse range of hydrogen production feedstocks to produce hydrogen for export. To manufacture hydrogen for sale, India has many strategic advantages, as depicted in the figure 2 below:

Green hydrogen is therefore widely viewed as the ‘net zero’ fuel for our future energy system, with green oxygen replenishing the associated consumption of atmospheric oxygen. However, it should be noted that some of the hydrogen will be required as a feedstock (e.g., for ammonia and methanol production) rather than as a fuel, and some of the green oxygen will be applied to industrial processes and water oxygenation as opposed to being vented to the atmosphere. For instance, hydrogen and nitrogen will be carried into plants in the form of ammonium, and oxygen will be used by the steel industry. It is therefore important to identify synergies between the electrolysers’ need for water and the use of both green hydrogen and oxygen, because these could accelerate the deployment of electrolysis in the limited period, we have left to combat climate change.

As a result, green hydrogen and its derivatives are projected to play a crucial role in global decarbonization at scale due to their adaptability, which allows them to be used in a variety of applications and decarbonizes hard-to-abate sectors.