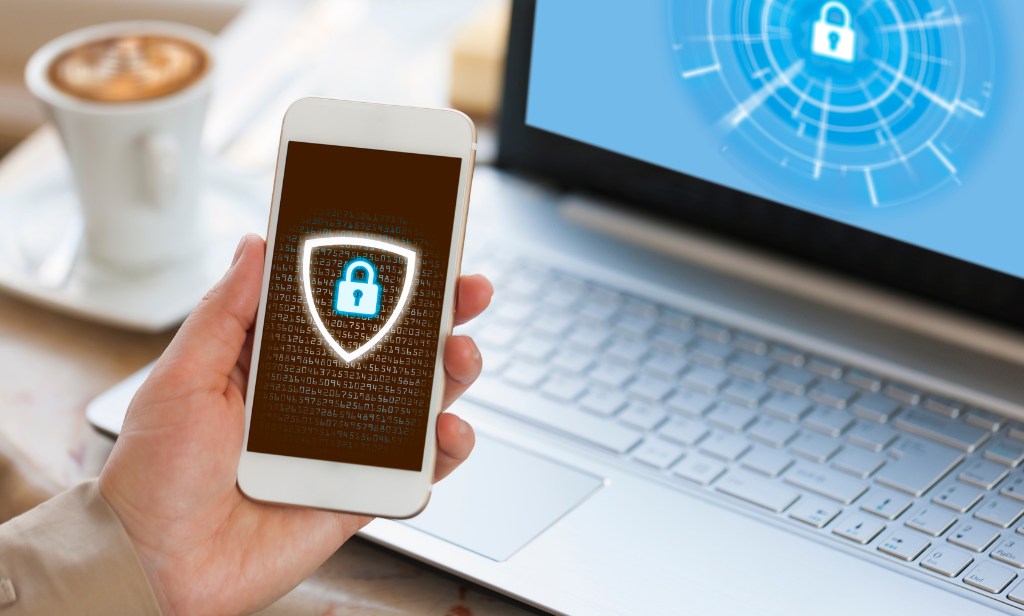 The epidemic caused significant employment losses and layoffs across a variety of sectors, with few or no new positions being filled. However, recruiting has started up again in some industries, which is a sign that the world has moved on from the pandemic.

“The pandemic helped us understand how important it is to digitise our records. Everything, from the job roles itself to the hiring process itself, has been shifted into the virtual platform. According to Ashutosh Seth, founder of Risebird, an edtech company that assists recruiting teams in completing the technical interviewing process, as a consequence, positions have evolved to deal and manage the enormous amount of data that has transferred on cloud platforms.

“There is a significant shortage of qualified candidates for tech positions such as artificial intelligence (AI), machine learning (ML), cyber security (CS), data analyst (DA), and coding developers (coders).” In addition to this, there is also an increase in the demand for people who work in the medical field as well as pharmacists, says he.

During the epidemic, there was a halt to any new employment, and there were even reductions in workforce size and layoffs. It was anticipated that once the pandemic was declared over, there would be an increase in the number of people getting jobs. According to Kamlesh Vyas, Partner at Deloitte India, “unfortunately, we have not seen that happening.” [Citation needed]

“This could be due to a number of factors since a number of businesses have incurred damages that are beyond repair and are unable to backfill their positions.” There aren’t many sectors that are still operating in the watch-and-wait mentality before investing in people. Because of the epidemic, many organisations have gained the ability to function with fewer employees as a result of automation, rationalisation, restructuring, multi-skilling, and other such practises, and thus do not see the need for aggressive hiring. However, according to Vyas, occupations in high-end technologies, such as artificial intelligence, analytics, cyber security, augmented reality/virtual reality, robots, cloud computing, and so on, would continue to be in demand during this period.

The epidemic has also brought to light the significance of developing automated systems. As a direct consequence of this, there is a greater demand for hardware engineers to automate the gear and devices that are already in use. According to Balasubramanian A, Business Head, Consumer and Healthcare, TeamLease Services, the professionals who will be working in the world after the pandemic would need to get themselves ready for the digital world and the more automated sector.

In addition to the obvious desire for IT expertise or occupations driven by technology, he notes that there is a demand for entry-level positions in field sales. These individuals are responsible for bringing the meal to the table. During the shutdown, a large number of businesses were severely disrupted, and many found it difficult to reach their ultimate goals. Now that a lot of businesses are attempting to get back on their feet, make up for any losses, and enhance their market share, those businesses are placing a strong emphasis on employing frontline sales employees.

According to a survey compiled by TeamLease, the average growth in salaries for sales profiles was found to be 7.41 percent, while the growth in salaries for R & D Analyst positions in the Healthcare & Pharmaceuticals industry was reported as 9.39 percent. The report went on to state that the increase in pay for the position of Automation Engineer in Information Technology and Knowledge Services was registered at 10.71 percent.

According to Balasubramanian A., in the world that has been left behind by the epidemic, businesses are now delivering professionals concrete benefits in the form of flexibility in regard to both time and location. Compared to a couple of years ago, when it came to giving in to the expectations of the employers, the businesses have been a lot more accommodating in recent times.